Oh.  That’s not what you thought you’d get here 🙂

Yeah, I write things out of order.

The next Seasons short story, Autumn’s Smile, is stuck in the middle while I frantically try to figure out the rest of the plot; I know where I want to go, it’s what happens in the middle that’s breaking my brain.  I may leave off TLIP and concentrate on finishing that, since it’s a Christmas story, and even though it’s July, well, Christmas is coming.  Yeah, I know.  Pagan Norse gods in a Christmas story, written by a Jew.  Sue me.

Too bad I don’t make real money off writing.  I could quit my job (or, in a few months, theoretically retire) and sit around all day trying to figure out what to write next.

In the meantime, the lady, the cats, and I are looking for a new place to live, since my mother (who owns the house we’ve lived in for the last 16 years) is booting us out in favor of my sister.  Oh well.  Would be nice if she’d done that earlier, when the housing market wasn’t utter crap.  (I do not have a good working or filial relationship with my mother, and haven’t for years, so that explains most of that.  If it were up to me, I’d up stakes and move to Fort Wayne, where the kids and the grandkids are, since I can work from anywhere, but my wife is still working at a job that isn’t exactly telecommuter-friendly — hard to teach swimming and do aquatic therapy via Zoom — and won’t retire for at least another two years.)

On the other hand, downsizing in anticipation of moving to a smaller place is somewhat refreshing.  It’s just all these books…Maybe I should open a used-book storefront and sell off all my old paperbacks on Amazon…

In fairness, we own a condo we could move back into (after evicting the friend who’s been renting it from us for the last decade), but we’d prefer not to do that for a number of reasons — one being the friend, the other being it has only one bathroom and we’d have to cram in at least a tiny half bathroom to make it work.  It’s an option, though. 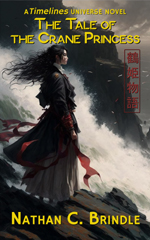 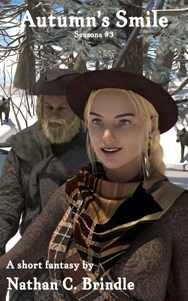